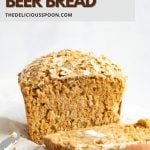 This Guinness Beer Bread is a quick and easy no yeast bread. Enjoy with butter, as a side to dip into your favourite soups and chilis, or sliced for sandwiches.

If you’re looking for a tasty, easy bread recipe that doesn’t require special equipment or waiting for the yeast to rise, this no yeast beer bread recipe is just what you need.

With just a handful of common pantry ingredients and a bottle of Guinness beer, this easy beer bread has the light, fluffy texture of traditional bread with the ease of sweet bread.

I love making this Guinness beer bread because it’s the quickest and easiest way I know to get that texture of yeast bread, without all the waiting. Most quick bread has a more dense and often sweet flavour as they don’t rise as much but this beer bread recipe without yeast is the exception to that. The yeast in the beer and the carbonation of the beer allows the bread to rise and create a light bread texture.

The light, fluffy texture and the malty slightly sweet flavour provided by the beer make this a versatile bread. It’s perfect for sandwiches, as a side to soup or chili, toast or anything else you would use bread for.

Though it may have become more popular this year as nearly everyone tried their hand at baking bread, both no yeast quick bread and beer bread have been around for a while.

Someone replaced the buttermilk with beer and easy beer bread was born.

Now we can have delicious bread for soup and sandwiches without kneading, resting or hours in the kitchen. This easy beer bread recipe can be made and enjoyed at the same time as your dinner.

How To Make No Yeast Beer Bread

Preheat the oven to 350ºF.  Grease a loaf pan and line with parchment paper.

In a small bowl mix the molasses with 2 tablespoons of melted butter.

Add the molasses mixture and the beer to the dry ingredients and mix until just combined.

Pour the dough into the prepared loaf pan. Use a spatula to spread it out evenly to all edges and corners.

Bake for 50-60 minutes or until a toothpick inserted into the centre of the bread comes out clean.

How To Store Beer Bread

How Does Beer Bread Rise Without Yeast?

This easy no yeast beer bread rises thanks to the yeast in the beer. When you mix the bread in with the sugar and baking soda, they work together to help the bread rise.

Sugar is the food that feeds the yeast and when consumed it releases a gas which gives rise to the bread dough. This same process is where Champagne made in the traditional method gets it bubbles from.

Can You Use Any Other Beer Brand?

Yes, you can substitute your favourite beer for Guinness in this easy beer bread. Lagers, ports, and honey IPAS would all work great and add unique flavours to your bread. Darker beers will provide a strong and hearty taste while light beers will give the bread a more neutral taste, and any spiced or flavoured beer will also affect the taste.

Why is Guinness great in beer bread?

Guinness is an ideal beer to use in no yeast beer bread because of the rich, savoury flavour. The bread is not savoury but Guinness adds a depth of flavour that is unique.

The beer itself cooks out, along with the beer taste, so if you don’t like Guinness or beer itself – no worries. What you’re left with is a rich slightly malty sweetness without the beer taste. Light beers will give you less flavour and result in a more neutral bread while flavoured beers can be a little too much. Guinness, in my opinion, provides a happy medium. 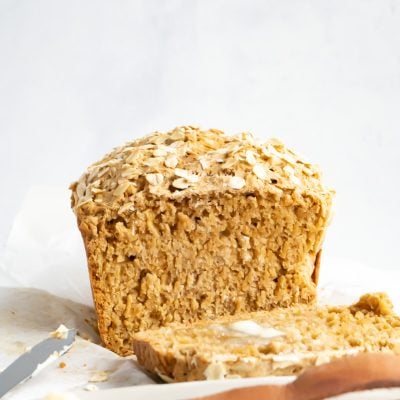 Storage: Store tightly sealed on the counter for up to 3 days.  Or freeze double wrapped tightly for up to 1 month in the freezer.

For the step-by-step version of this recipe, check out the How to Make Easy Guinness Beer Bread Story. 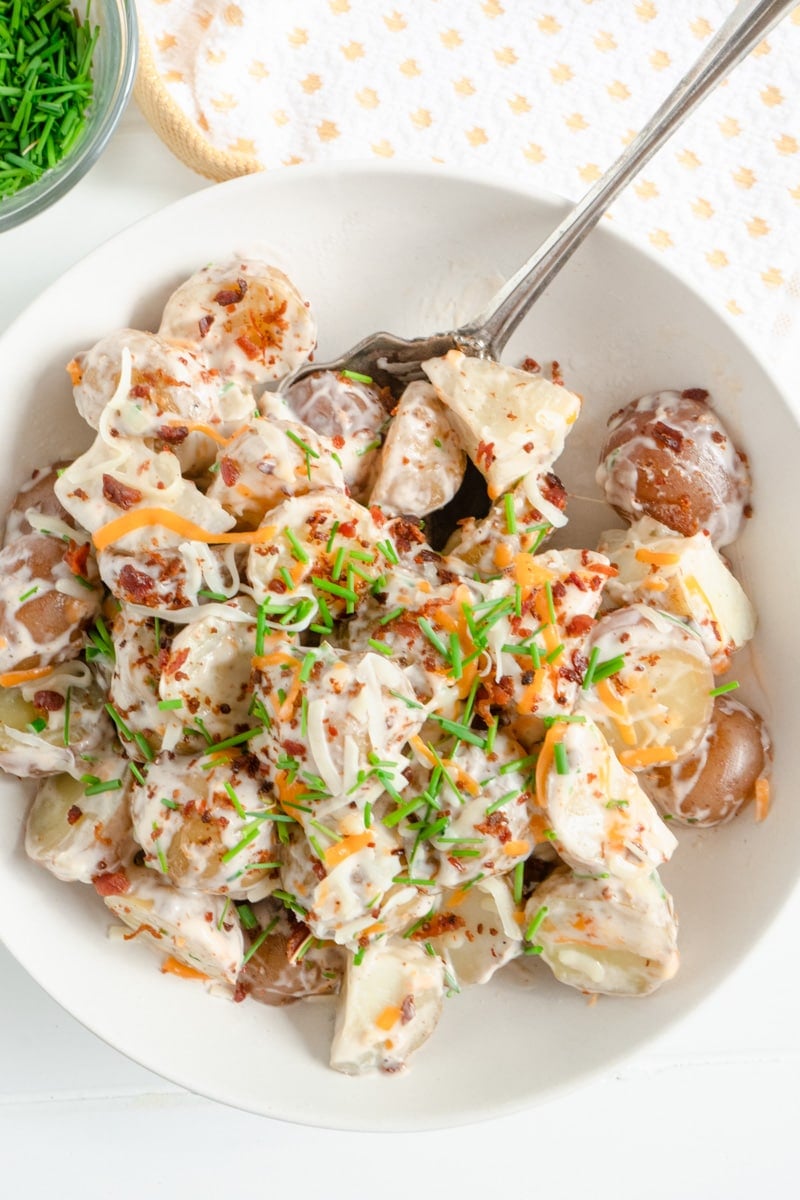 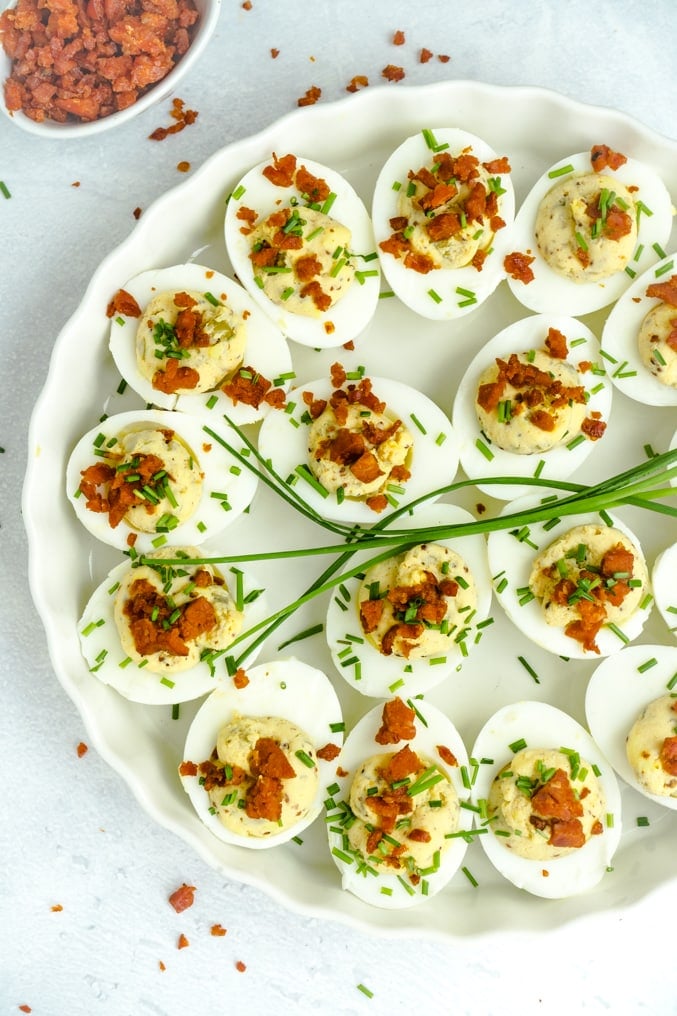 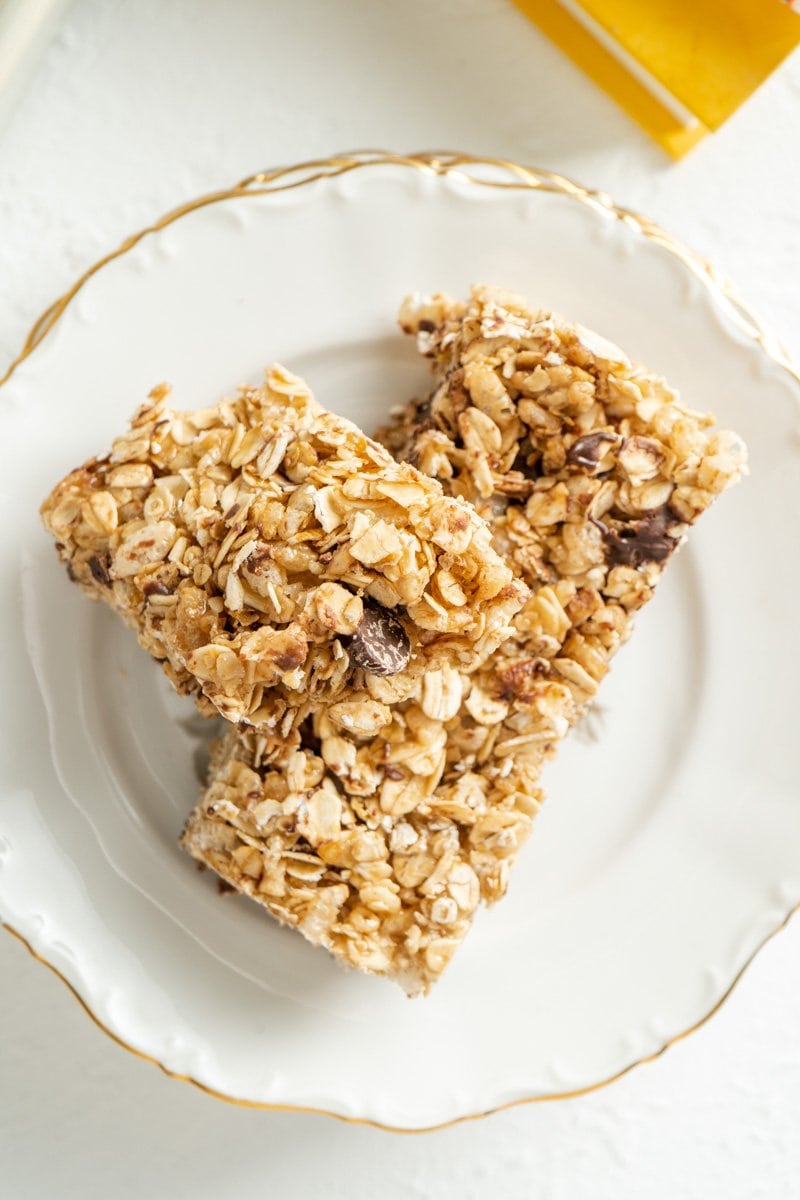 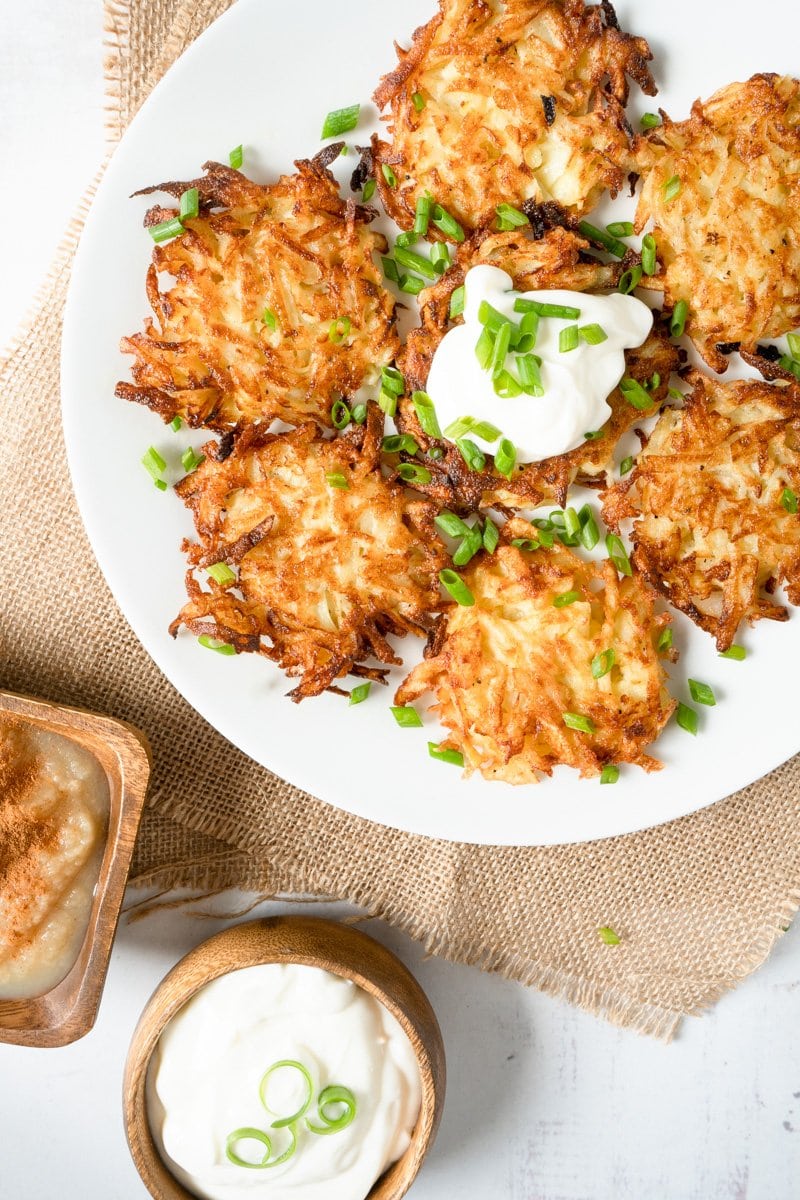 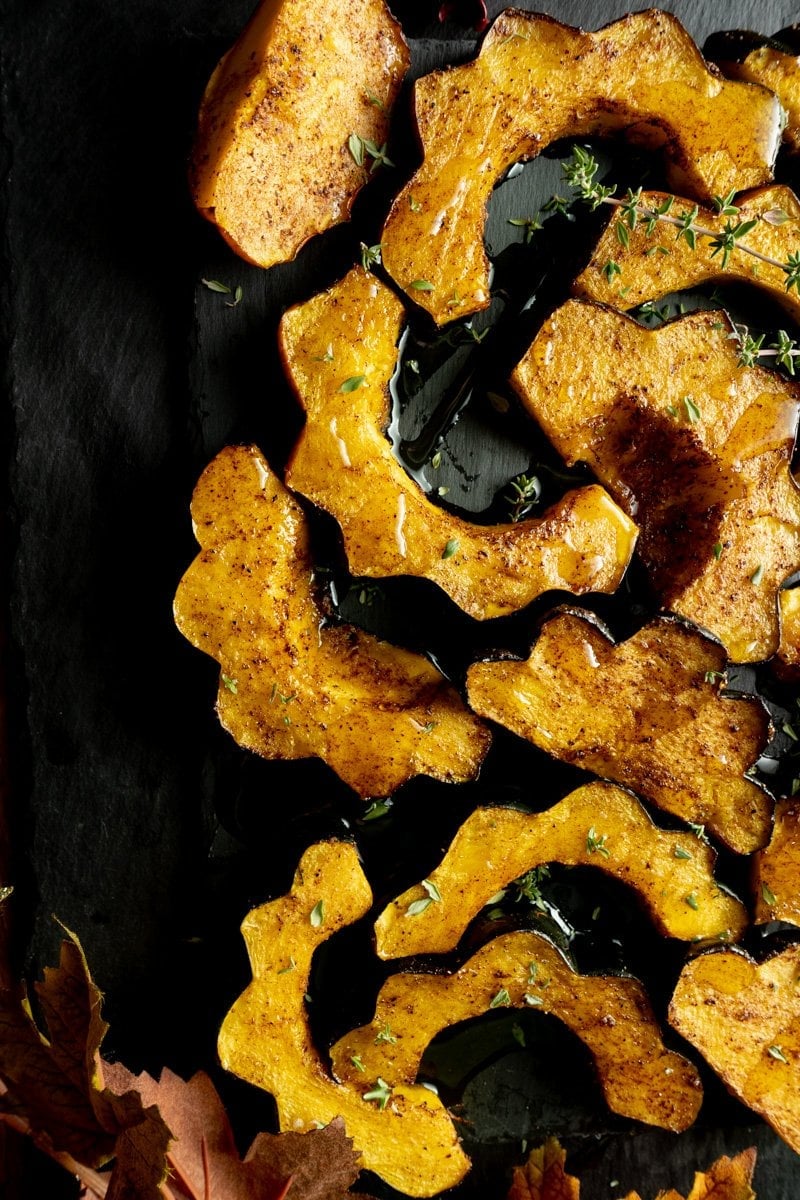 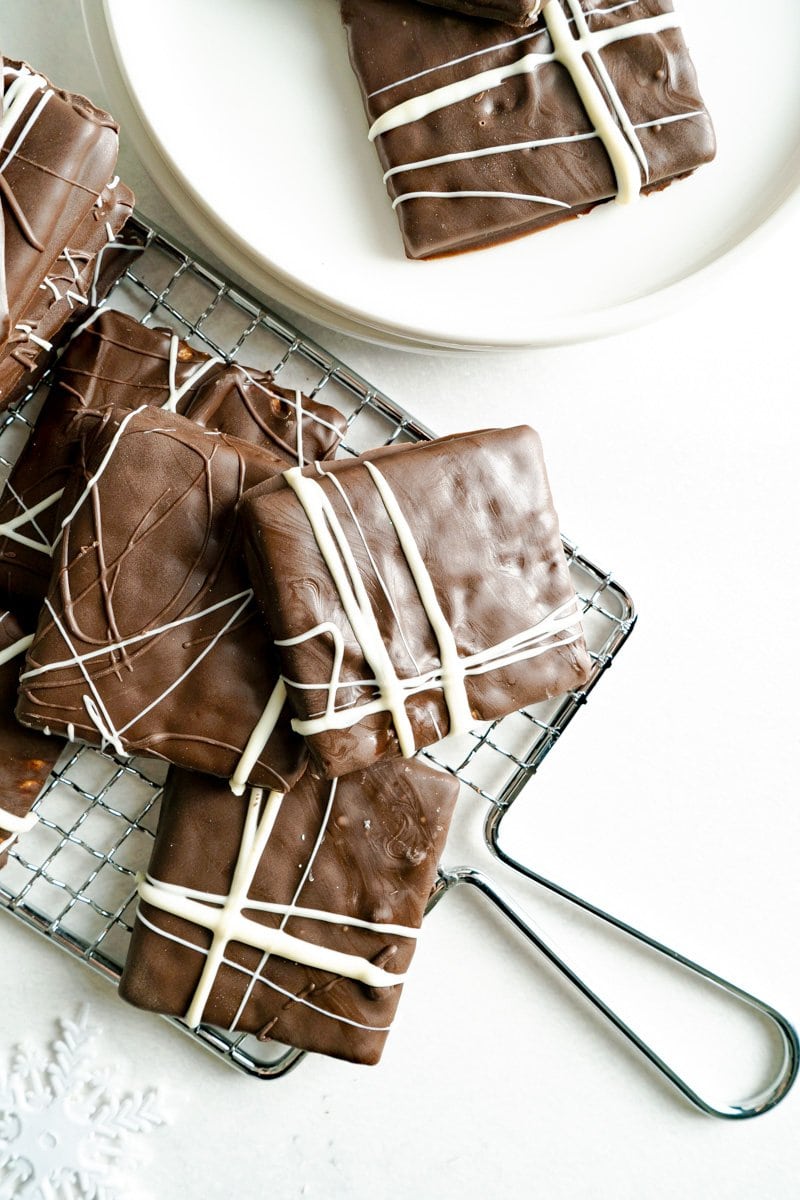