Grilled pineapple slices are delicious with ice cream and sweet butter rum glaze! Make this easy dessert recipe for your next barbecue cookout.

Ice cream and fresh fruit are refreshing summertime treats all on their own.

However, combining both with a boozy caramel sauce transforms them into something perfectly indulgent.

The fruit does need a couple of hours to soak, otherwise this grilled pineapple dessert comes together in just 15 minutes!

Plus, because most of the alcohol evaporates during the cooking process, this is something any member of the family can enjoy.

How to core and slice a pineapple

How to make grilled pineapple slices

This recipe couldn’t be simpler! Just soak the fruit in sweetened rum, then grill and serve with ice cream and a homemade butter rum glaze.

Other uses for butter rum glaze

Not only does the rum glaze go with this grilled pineapple dessert, but it can also be used in a variety of other ways! Here are some ideas to get you started:

Any of these would make a refreshing addition to summer dinners and cookouts.

Nutrition calculations based on a 1/2 cup ice cream scoop per serving. 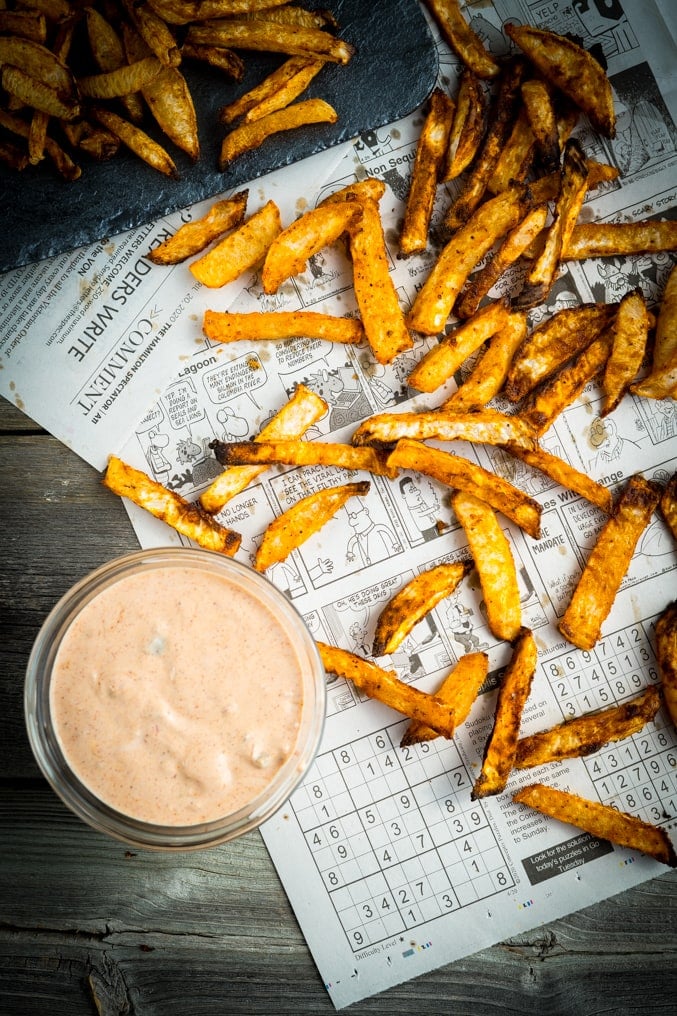 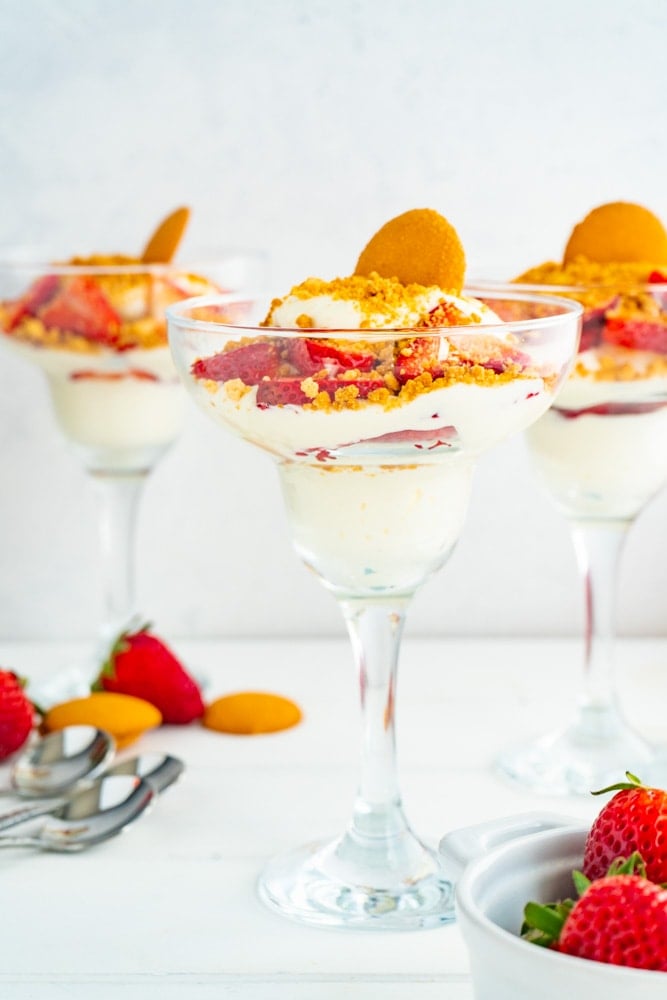 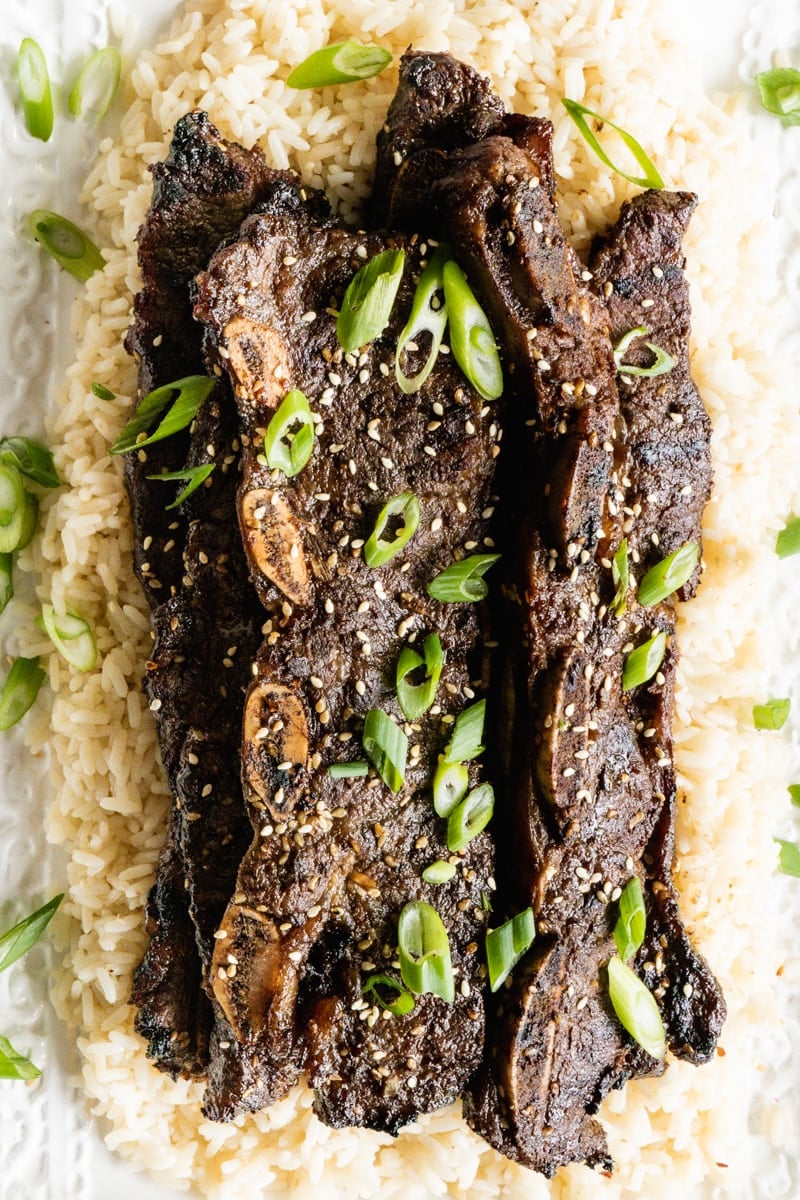 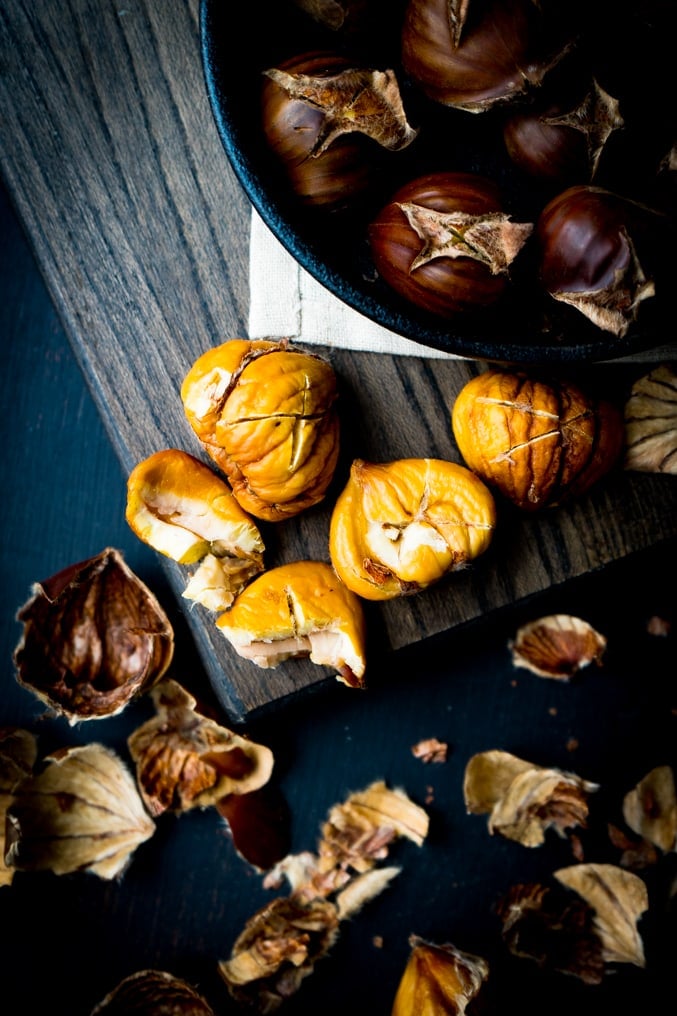