This tangy no-mayo coleslaw is made with a vinaigrette base giving it a lively tangy taste that is perfect on its own as a side dish or to top off pull pork sandwiches, tacos, burgers or alongside some fish and chips!

This recipe was originally published in May 2018 and has been updated to include more information as well as process shots.

I am not a huge fan of mayo! Actually, I am being polite I kinda hate it… not dislike, detest.  With a vinaigrette-based homemade coleslaw, you can rest assured that a day at the park won’t result in a day in the loo thanks to curdled mayo-based salads sitting in the sun.  And… let’s face it a coleslaw recipe without mayo is a little nicer on the waistline too.

Another one of my favourite no-mayo salad recipes is this Potato Salad. This one has eggs so it won’t do well in the hot sun for long but I love it just the same because it is vinegar-based instead of using mayo.

Where did coleslaw originate?

Coleslaw originated from the Dutch word Koolsla which means cabbage salad.  It can be made with mayo or vinegar bases but traditional European Coleslaw is made with vinegar. It was only in America during the 18th century when mayonnaise arrived on the scene that vinegar-based salads like coleslaw became used mayonnaise in salads.

Is coleslaw good for you?

Cabbage itself is low on the glycemic index and very high in fibre. Since the bulk of coleslaw is made up of green and red cabbage, coleslaw when made without the addition of creamy sauces is a very good salad to load up your plate.

what makes this Vinegar based coleslaw great?

how to make vinegar based coleslaw

Add the olive oil, vinegar, honey, salt and pepper to a bowl. Whisk to mix well. The honey will take a little longer to mix in so keep mixing until it is dissolved into the oil and vinegar mixture.

Add the coleslaw mix and corn to a large bowl. Top with the coleslaw dressing and mix well to combine. Serve immediately or store in a tightly sealed container in the fridge for up to 3 days.

I like to make this the night before to allow the vinaigrette to marry with the cabbage and corn a bit. I find that it just adds a more intense flavour.

Don’t be alarmed if the red cabbage bleeds into the green cabbage a bit. This is normal.

What to serve coleslaw with

Other great salads to try! 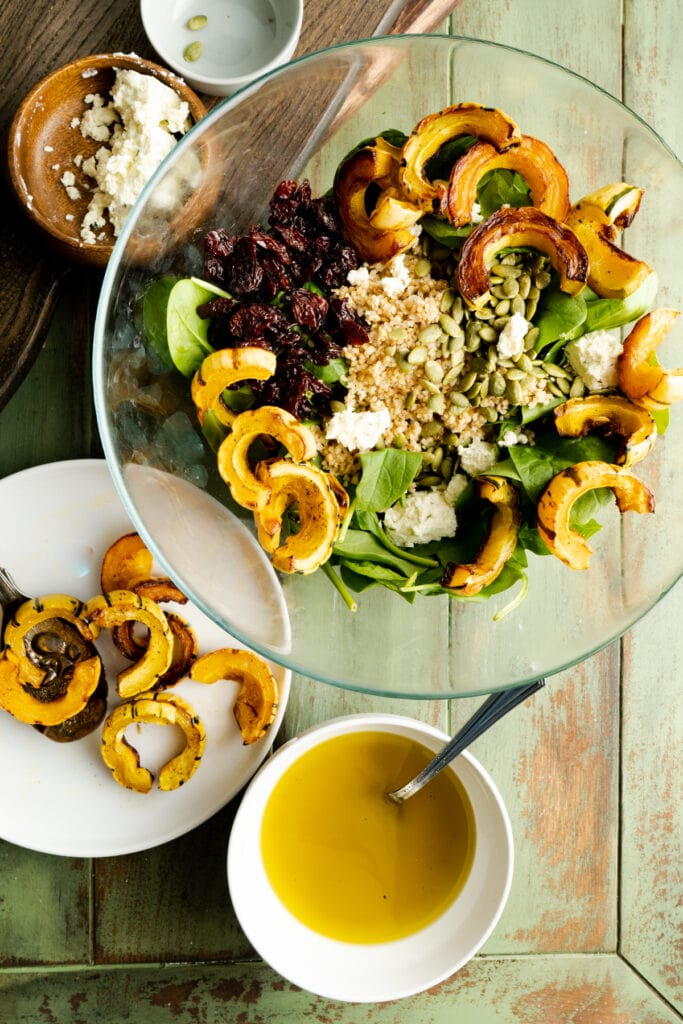 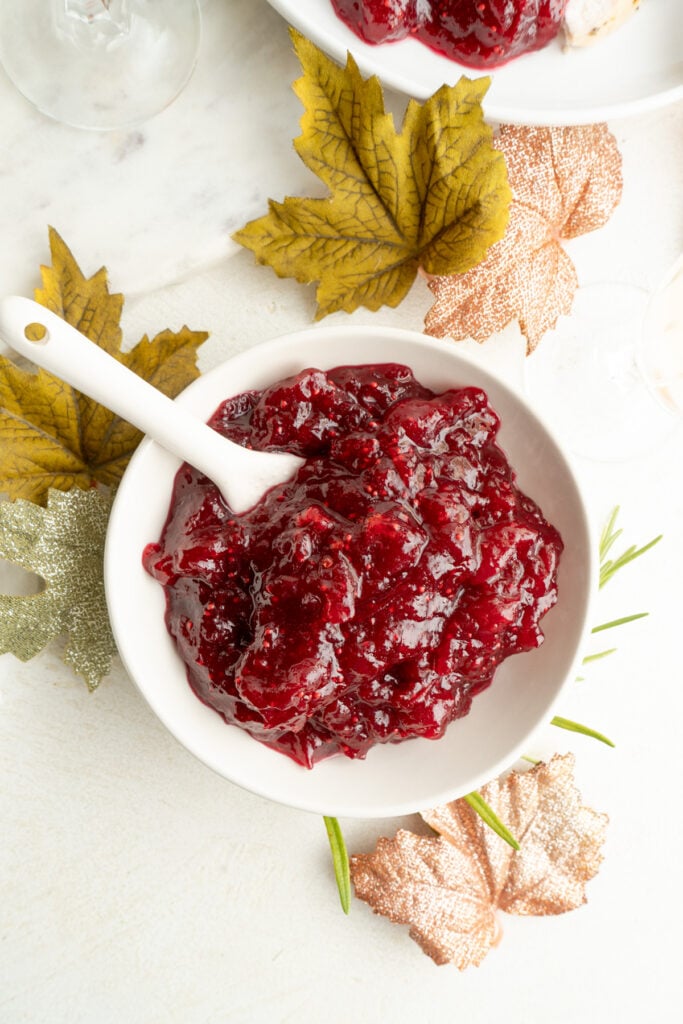 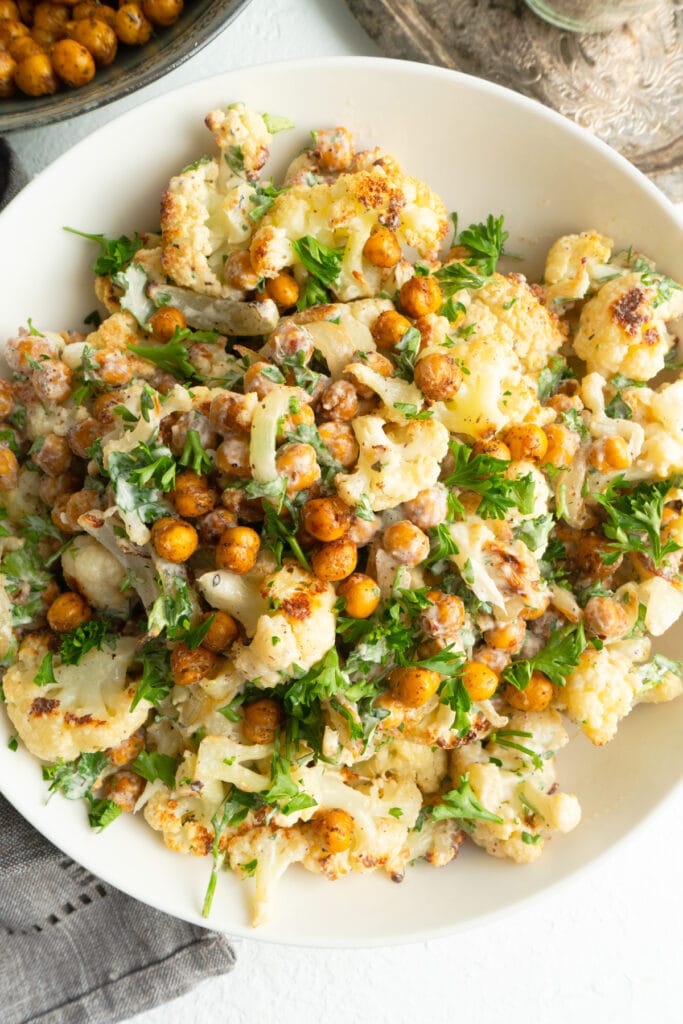 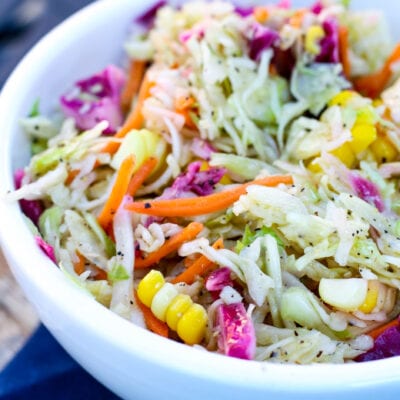 Homemade coleslaw made with a vinaigrette base giving it a lively tangy taste that is perfect on it’s own as a side dish or to top off pull pork sandwiches, tacos, burgers or alongside some fish and chips!
4.63 from 16 votes
Print Pin Rate
Course: Dinner, Lunch, Side Dish
Cuisine: American
Keyword: Cabbage, Coleslaw, Coleslaw Dressing, Coleslaw without Mayo, Dairy Free Side Dish, Gluten Free Side Dishes, Healthy Salads, Healthy Side Dish
Prep Time: 10 minutes
Total Time: 10 minutes
Servings: 6 cups
Calories: 113kcal
Author: Alisa Infanti | The Delicious Spoon

If you are following the 21 Day Fix or 80 Day Obsession Meal Plan the container counts are:  1 green, 1/2 yellow, 1 tsp. Storage:  Store in the fridge inside a tightly sealed container for up to 3 days.

For the step-by-step version of this recipe, check out the How To Make No-Mayo Coleslaw Story. 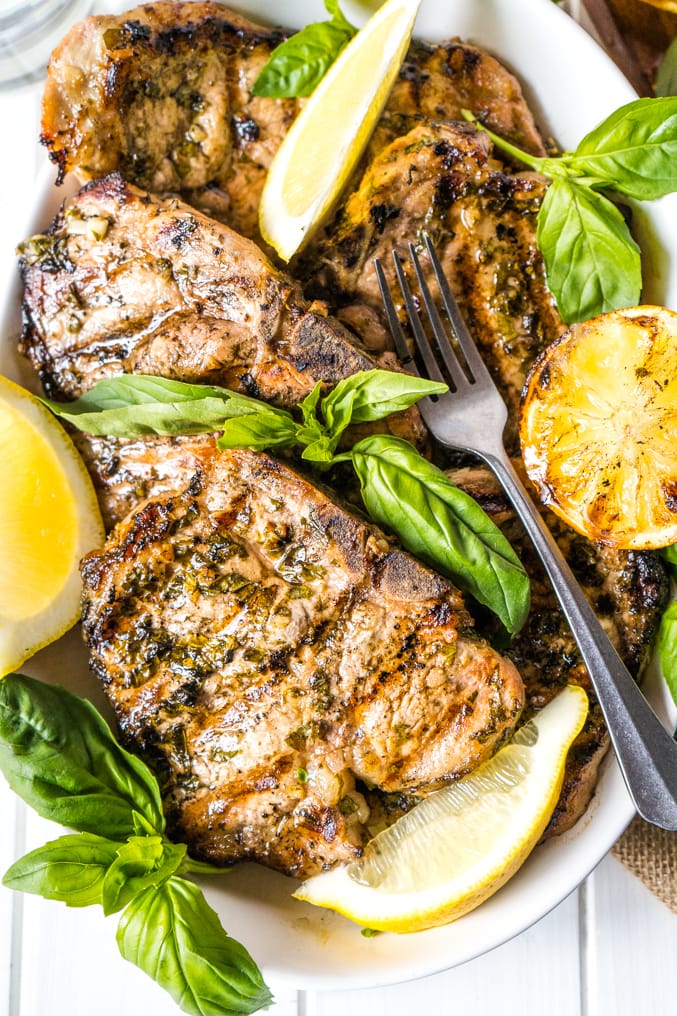 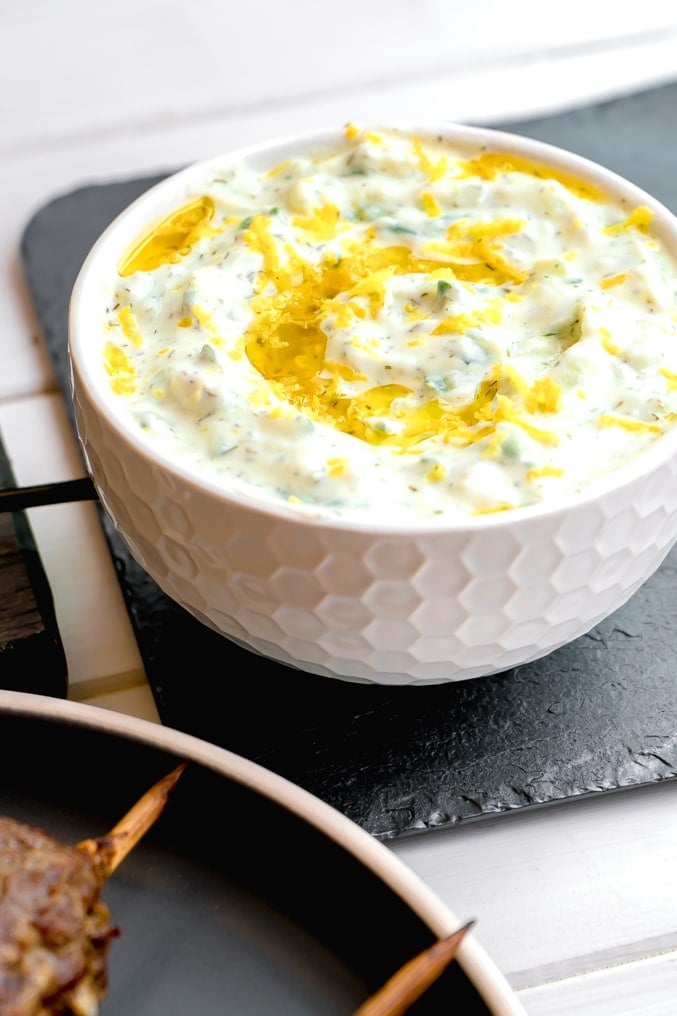 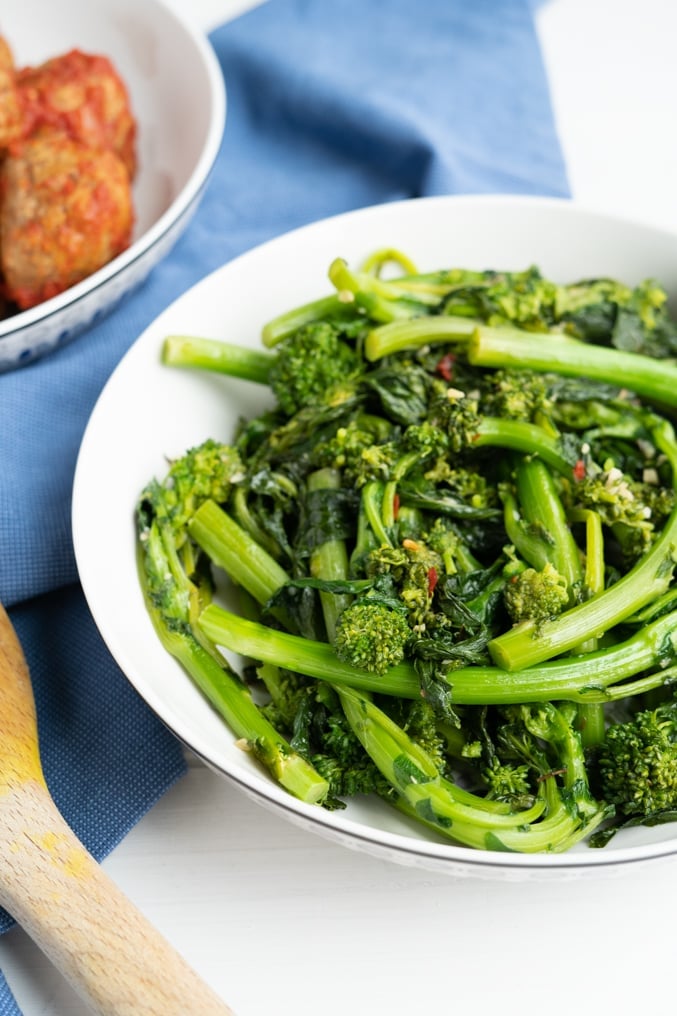